Trypophobia. I Haz it

I have always had it.  I just discovered that there is actually a word for it.  Trypophobia.  The irrational fear of irregular patterns or clusters of small holes or bumps.  This was only identified as “a thing” in 2013.  This is likely the one post I will ever do that I will never go back and read again, because I really can’t stand it.

Seriously.  Images like the ones below male my skin crawl and make me want to scratch my own face off.

The first is the lotus blossom.  This is a common one.

Some people are even using such images as tattoos, which just makes me want to hit them with a flame thrower.

So many of the images on the internet are not real but photoshopped, and I am thankful for that since I REALLY do not want to see any of these in real life. 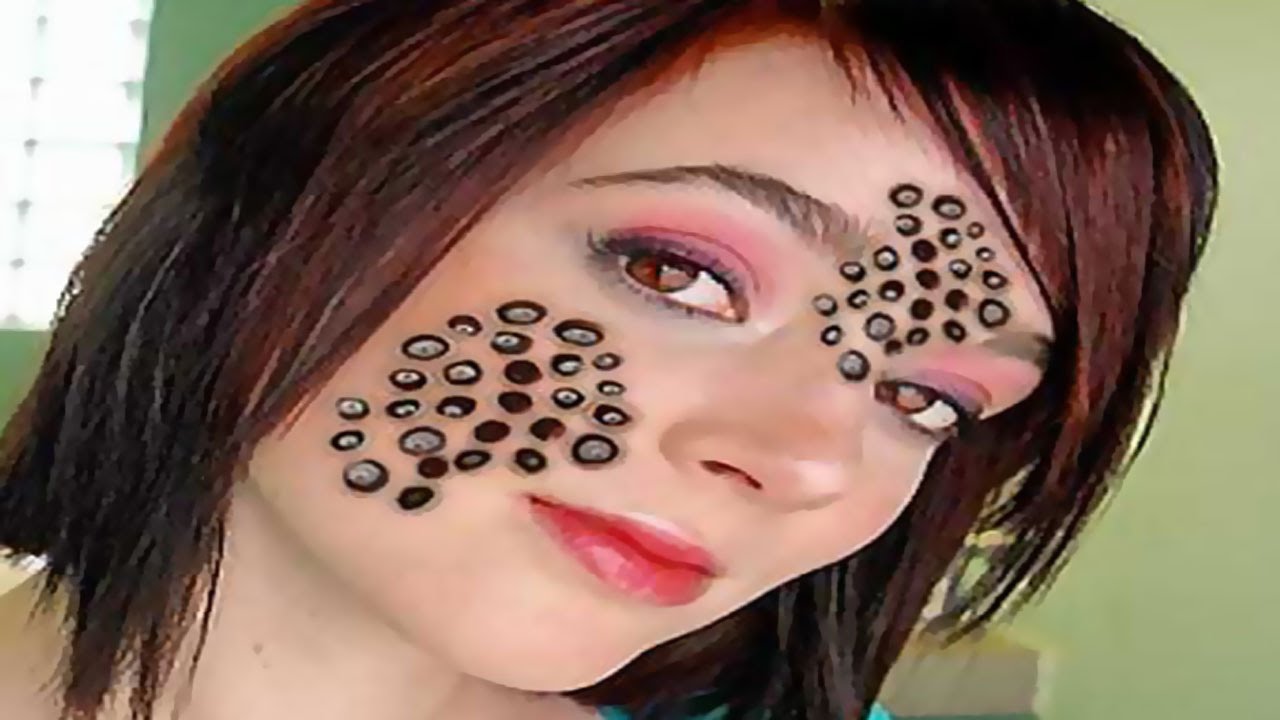 Even common images have creeped me out since I was a child.  Like sponges.

But the seriously most creep-inducing images are those associated with the human body.  Any serious deformity of the skin triggers my flight or fight response, heavy on the flight.  I think it is an evolutionary adaptation to the plague.  God has hard wired me to avoid people with serious skin problems, as if my life depended on it.  No amount of socializing in the public schools or shaming me to be more accepting of people with acne is going to make me change this.  And now I have medically valid supporting explanations. 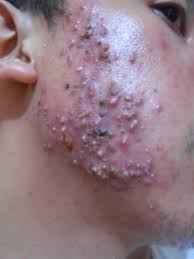 And DO NOT ATTEMPT TO SHOW ME THAT VIDEO OF THE FROG THAT GIVES BIRTH THROUGH IT’S SKIN!!!!

I am totally non-threatening
View all posts by No One →
This entry was posted in Health. Bookmark the permalink.

6 Responses to Trypophobia. I Haz it